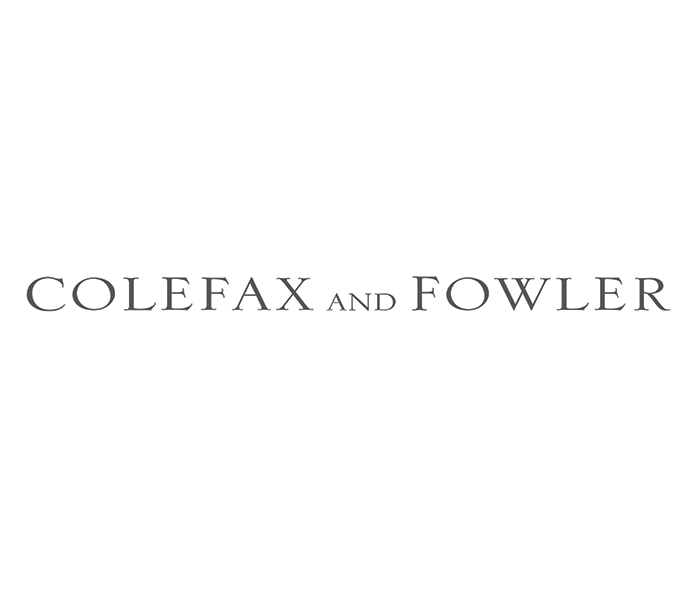 Lady Colefax began designing in 1930. Thanks to her stylish and elegant taste, she earned a special standing among the royalty, including the Duchess of Windsor Wallis Simpson, and among bohemians, such as Charlie Chaplin and Cole Porter, and with much of the British aristocracy.

By 1938, Lady Colefax’s services were so in demand that she decided to expand and, together with another young talented designer, they opened the Sibyl Colefax & John Fowler company. In 1948, American heiress Nancy Lancaster joined the company and, thanks to her, the company also decorated Buckingham Palace.

Today, in keeping with its heritage, the company specializes in designing and producing home textiles characterized by superior-quality fabrics and an especially rich spectrum of styles.